The "ART Of LIVING/KUNSTHAUS SUMMERAU" has its roots in the work "MEMORIES OF A FOREST", created in 2011 and shown for the first time. This large installation of 11 to 300cm high sculptures creates a space that can become a tangible source of personal experience. This was followed from 2013 onwards by total concepts of up to 600 m² consisting of sculptures, pictures, video installations, spatial installations, as well as performance with the intention of making it possible for the visitor to consciously experience the creative process inherent in each individual. And thus to pursue the question of the meaning of existence.

The fundamental question of the "human" is regarded as the beginning process of possible answers to this question.

In a world dominated by superficiality, consumption and money, the question of personal as well as global happiness has obviously not yet been answered sufficiently. This is clearly illustrated by the current pressing problems such as extinction of species, global warming, environmental pollution and their consequences.

"THE ART OF LIVING" is now moving from the phenomenon of primarily monetary considerations, which has also been understood by art, to the "new" of art in the actual sense of the primary, which makes visible and experienceable the previously hidden. 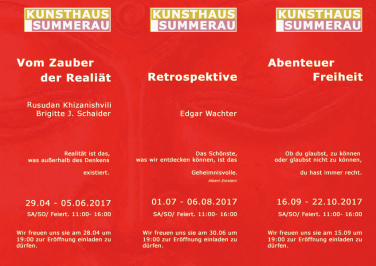 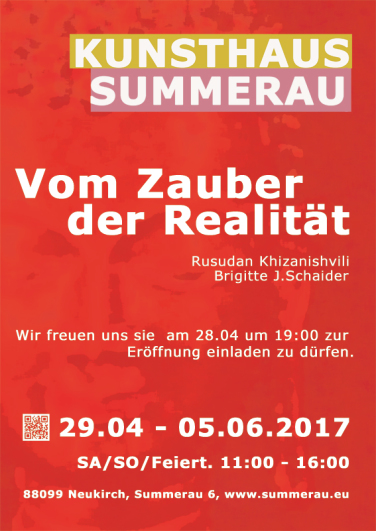 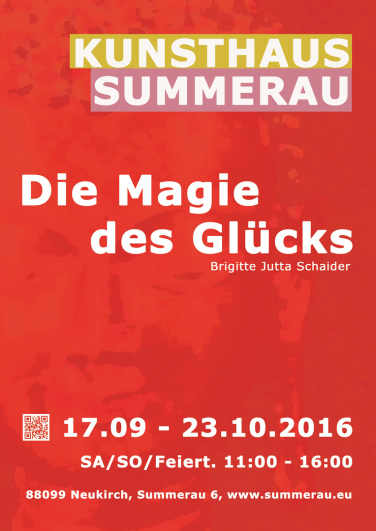 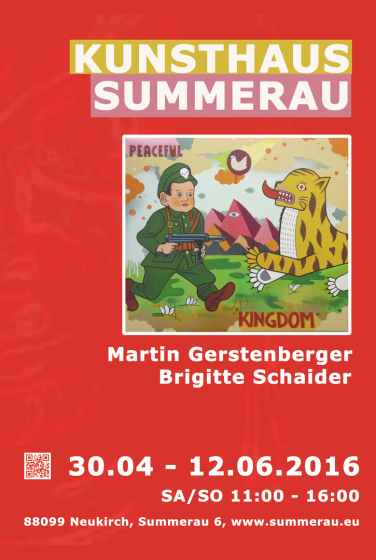 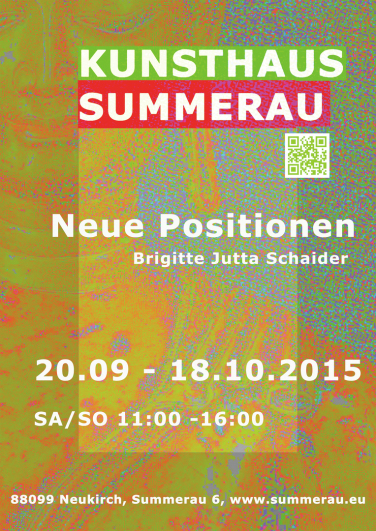 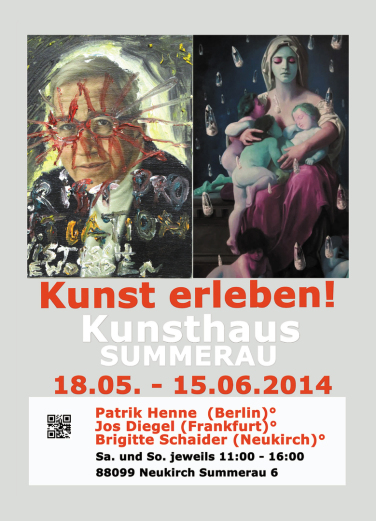 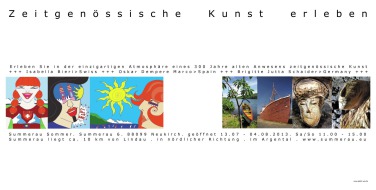